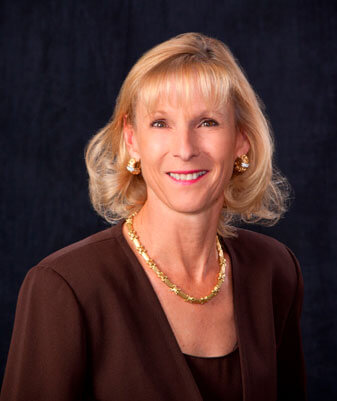 Marsha A. Kitch is the owner of The Kitch Law Firm, P.C. Her firm celebrated its Twentieth year anniversary this past January. Ms. Kitch has 34-years’ experience in the specialized area of workers’ compensation law. Ms. Kitch received her J.D., from the University of Denver, College of Law, in 1986, and her Undergraduate degree from the University of Michigan. Clients benefit from her depth of experience combined with her aggressive approach to litigation.

Ms. Kitch served as a law clerk to The Honorable John N. McMullen in the Denver District Court for her first year as an attorney. Thereafter, she began gaining experience in this specialized area of workers compensation, working at several of the larger workers compensation defense firms throughout the years.

In 2001, Ms. Kitch moved her practice to Evergreen, Colorado. Between 2005 – 2017, The Kitch Law Firm, P.C., was the only Colorado firm designated as “Panel Counsel” to Zurich American Insurance Company in the workers’ compensation arena. Now, this designation is shared between two firms.

Before moving her practice to Evergreen, Ms. Kitch, was the senior owner of Kitch & Ragland, LLC. At that time, Ms. Kitch’s firm handled the majority of Zurich Insurance Company’s workers’ compensation defense in the State of Colorado, and approximately one third of the claims filed against King Soopers, the state’s second-largest employer at the time. Before forming Kitch & Ragland, LLC, Ms. Kitch was a partner at Weinberger & Kanan, P.C., another insurance defense firm, specializing in workers’ compensation.

Ms. Kitch has lectured on many occasions on various areas of workers’ compensation law. In conjunction therewith, she has authored numerous publications addressing many areas within workers’ compensation law. Ms. Kitch previously served on the Interprofessional Committee of the Colorado Bar Association and was a Co-Chairperson of the Workers’ Compensation Section, of the Colorado Defense Lawyers Association. She is a member of the Denver and Colorado Bar Associations, with membership in the Workers’ Compensation specialty sub-section.

Choosing an Attorney with a Track Record of Success